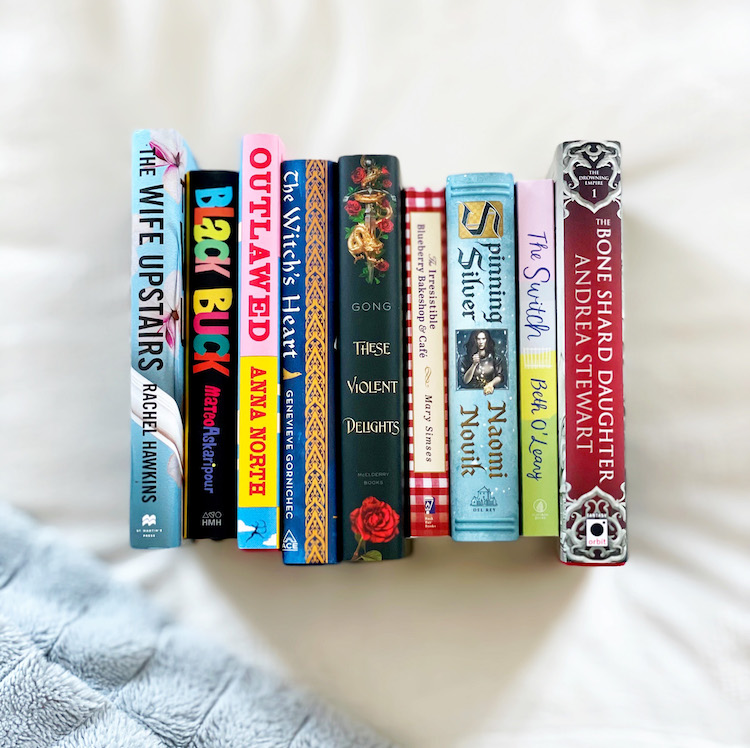 A quick look at the stories I’m hoping to read in February. Synopsis and Challenge picks given below … 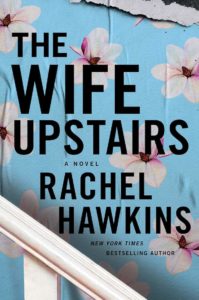 I’m not a major lover of thrillers, but this one really spoke to me with four little words: a Jane Eyre reimagining. Jane, a dog-walker in Thornfield Estates, a wealthy gated community in Birmingham, Alabama, grabs the eye of Eddie Rochester, whose wife died under mysterious circumstances. After he invites Jane into his home she quickly gets access to a glitzy, glamorous world of her dreams. But … strange noises are coming from upstairs. 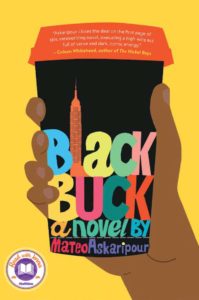 This debut novel looks to be a super cheeky, smart read following a twenty-something black man, who after convincing a CEO of a NYC tech company to change his regular coffee order, is offered a job with his firm. This great, young salesman is thrust into the white dominated world of corporate America. As he climbs the ladder, he comes up with ideas to help other people of colour enter the institution. 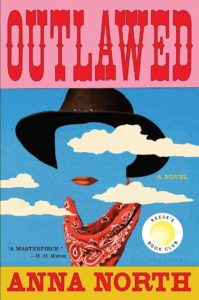 Anything blurbed with “a feminist twist” captures my attention and can I just say – there aren’t enough Western-based settings in literary fiction. Recently announced as a Reese Witherspoon book of the month pick for January 2021, this is the story of a young 17-year old new bride on the American frontier in 1894. After one year passes and Ada is still unable to conceive a child, she knows her life is in jeopardy as barren women are often hung as witches. Escaping certain death, she joins the Hole in the Wall Gang lead by Kit – a preacher turned robber – determined to create a safe haven for outcast women. Women who dare to imagine a better world for themselves amidst historical obstacles are themes I’m always interested in reading! 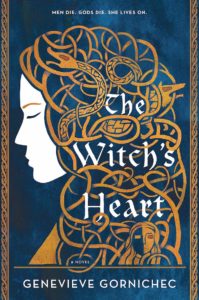 After refusing to divulge information to Odin regarding her visions of the future, Angrboda’s heart is removed from her chest and she is burned three times at the stake … this is where her story begins. Escaping Asgard to the farthest reaches of the Ironwood forest, she finds she is not alone. Loki has followed her and bears a great gift – her heart, which he recovered from her pyre. They begin a great courtship resulting in three unusual children, but this time of peace is not to last as Odin continually hunts her and her information. As her powers gradually return to her and new visions appear, Angrboda must decide if she will continue to hide or accept the fate she fears and fight for her family. Aided by unique friends – a great she-wolf and Skadi, a powerful Huntress God – her incredible powers will be tested to their limit as she risks it all to save those she loves most. 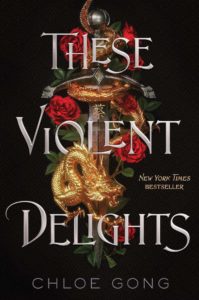 This OwlCrate Dec 2020 Romeo & Juliet retelling pick is primed for a February read … set in Shanghai, 1926, a blood feud between two gangs runs the streets red, leaving the city helpless in the grip of chaos. At the heart of it all is eighteen-year-old Juliette Cai, a former flapper who has returned to assume her role as the proud heir of the Scarlet Gang—a network of criminals far above the law. Their only rivals in power are the White Flowers, who have fought the Scarlets for generations. And behind every move is their heir, Roma Montagov, Juliette’s first love…and first betrayal. 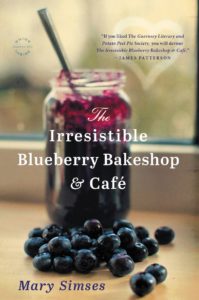 Published by Little, Brown and Company

What is February without one romance read? Ellen Branford is going to fulfill her grandmother’s dying wish — to find the hometown boy she once loved, and give him her last letter. Ellen leaves Manhattan and her Kennedy-esque fiance for Beacon, Maine. What should be a one-day trip is quickly complicated when she almost drowns in the chilly bay and is saved by a local carpenter. The rescue turns Ellen into something of a local celebrity, which may or may not help her unravel the past her grandmother labored to keep hidden. As she learns about her grandmother and herself, it becomes clear that a 24-hour visit to Beacon may never be enough. 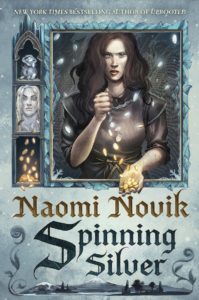 Miryem is the daughter and granddaughter of moneylenders, but her father’s inability to collect his debts has left his family on the edge of poverty–until Miryem takes matters into her own hands. Hardening her heart, the young woman sets out to claim what is owed and soon gains a reputation for being able to turn silver into gold. When an ill-advised boast draws the attention of the king of the Staryk–grim fey creatures who seem more ice than flesh–Miryem’s fate, and that of two kingdoms, will be forever altered. Set an impossible challenge by the nameless king, Miryem unwittingly spins a web that draws in a peasant girl, Wanda, and the unhappy daughter of a local lord who plots to wed his child to the dashing young tsar. 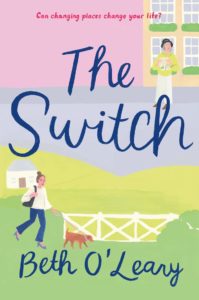 When overachiever Leena Cotton is ordered to take a two-month sabbatical after blowing a big presentation at work, she escapes to her grandmother Eileen’s house for some long-overdue rest. Eileen is newly single and about to turn eighty. She’d like a second chance at love, but her tiny Yorkshire village doesn’t offer many eligible gentlemen. So they decide to try a two-month swap: Eileen will live in London and look for love. She’ll take Leena’s flat, and learn all about casual dating, swiping right, and city neighbors. Meanwhile Leena will look after everything in rural Yorkshire: Eileen’s sweet cottage and garden, her idyllic, quiet village, and her little neighborhood projects. But stepping into one another’s shoes proves more difficult than either of them expected. 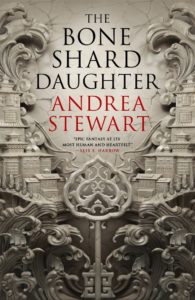 Trailing along my TBR month by month I’m really hoping to get to this enticing epic fantasy in an Asian-inspired setting that follows several characters: a daughter trying to reclaim her rightful place as heir, a smuggler who professes not to care but can’t seem to stop doing good things, two women in an established relationship struggling with the class differences between them, and a stranger on a remote island trying to unravel the mystery of why she’s there.

** Read my linked article to see how I’m personally doing the PopSugar reading challenge – I’m combining challenges as a way to tackle books on my owned TBR shelves, not picking one book per challenge.