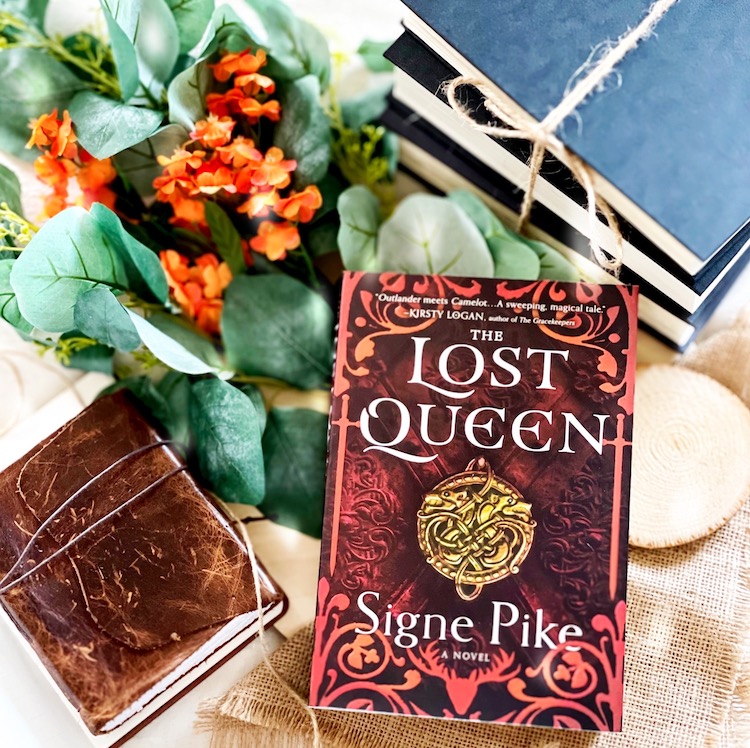 Since April is my birthday month, I feel it necessary to recommend one of my favourite reads: The Lost Queen by Signe Pike. Is it historical fiction? Is it fantasy? Really, it’s the best of both – an epic, sweeping, all-encompassing adventure set in early 6th Century Scotland that is loosely based on a real woman lost to history.

Signe Pike creates a powerful reimagining of the origin story of Merlin’s sister – Languoreth. While much verbiage is spent on the wizard Merlin, he actually had a twin sister who rose to be a powerful queen and influential woman in early medieval Scotland … yet she’s been largely forgotten. Taking her immense knowledge of Celtic history and folklore, Signe Pike has given this incredible woman her own story in her own right.

If franchises such as Outlander, Braveheart, and Camelot (although this is much less violent) appeal to you, you must pick up this spectacular story. Read it slowly over a long weekend, light a forest-scented candle, play an ethereal classical playlist and transport yourself to medieval Scotland at the turn of the 6th Century with this mystical, magical, romantic story.