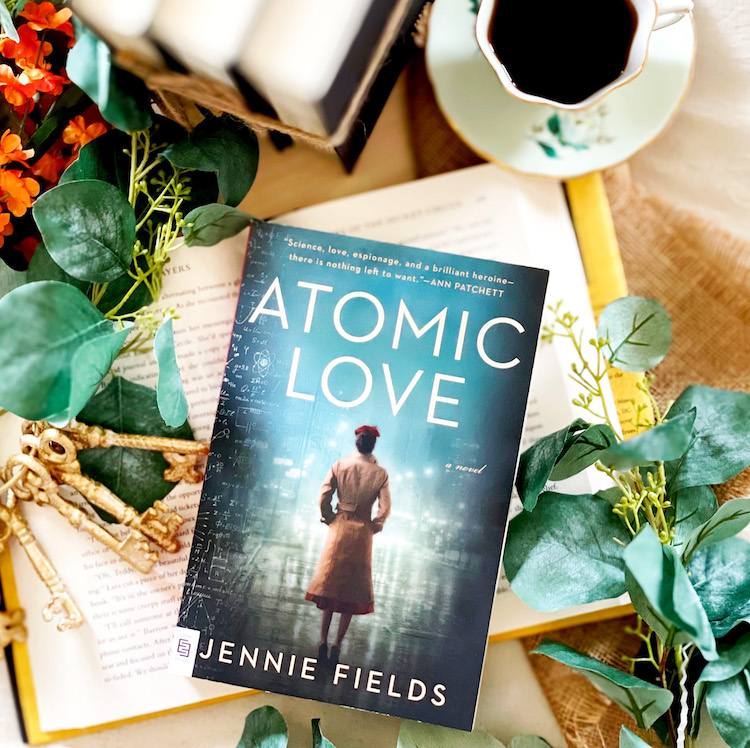 Chicago, 1950. Rosalind Porter has always defied expectations–in her work as a physicist on the Manhattan Project and in her passionate love affair with colleague Thomas Weaver. Five years after the end of both, her guilt over the bomb and her heartbreak over Weaver are intertwined. She desperately misses her work in the lab, yet has almost resigned herself to a more conventional life.

Then Weaver gets back in touch–and so does the FBI. Special Agent Charlie Szydlo wants Roz to spy on Weaver, whom the FBI suspects of passing nuclear secrets to Russia. Roz helped to develop these secrets and knows better than anyone the devastating power such knowledge holds. But can she spy on a man she still loves, despite her better instincts? At the same time, something about Charlie draws her in. He’s a former prisoner of war haunted by his past, just as her past haunts her.

As Rosalind’s feelings for each man deepen, so too does the danger she finds herself in. She will have to choose: the man who taught her how to love . . . or the man her love might save?

Unfortunately even a fantastic narrator and raving recommendation from Delia Owens couldn’t save this one for me. I was really hoping for something along the lines of Kate Quinn and The Huntress – an immersive historical fiction spy novel centring around an intriguing female scientist ahead of her time. This isn’t that.

Really, Atomic Love, is just an awkward drawn out romance novel — why I didn’t get this from the somewhat kitschy title, I don’t know. For being loosely based on the sole female scientist on the Manhattan Project, Rosalind is a very passive floundering character who drifts between the whims of her controlling sister and the love triangle she finds herself in. Love triangles are never my thing but what makes this one especially worse is that it is extremely challenging to like one of them, and I could never understand why this intelligent woman would even give him the light of day.

Melodramatic and somewhat frustrating, when the spy part actually comes to play near the end of the book it is rushed and underplayed in exchange for a sentimental ending that somehow doesn’t fit the whole. There are better in this genre. 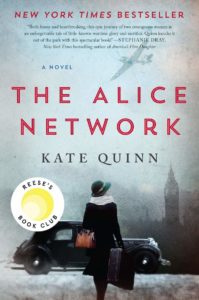 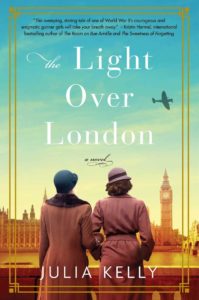 The Light Over London