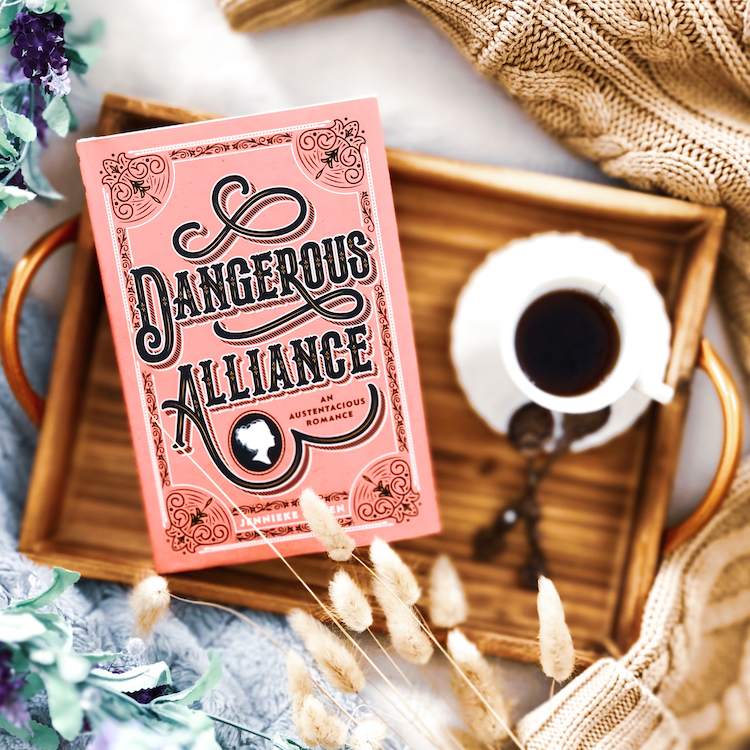 She must marry in order to save the estate from falling into Dain’s hands, lest her father pass before her sister’s divorce is finalized … if, in fact, she can obtain one in the first place.

In addition, it seems someone is determined to harm her. Run-ins with theives, masked men, broken carriages and bandits are stacking up … and they do not appear to be coincidental.

Torn between two suitors – a Mr. Carmicheal and her childhood friend Tom Shelborne – Vicky must choose between her heart and her obligation for the protection of her family, and indeed, her own life before it is too late.

Ok, I admit I am not a Jane Austen superfan. I enjoy it, preferably the movies, but I’m not super crazy for it. But every once in awhile a regency romance is like the perfect spring day – bright, light, cheerful – full of lace, petite sandwiches, and dainty cups of tea.

When paired with a plunky, intelligent heroine – it’s win-win.

Dangerous Alliance brought these elements together very well and I thoroughly enjoyed myself … at least at first. But somewhere along the way Dangerous Alliance lost its way – was it trying to be a light, funny regency romance? A mystery? Around the 50% mark it really started floundering. At first Vicky’s love for Jane Austen’s novels was enjoyable, but quickly the Jane Austen fandom just became … forced. Each chapter heading had a quote, most chapters she would obscurely refer to “what would so-and-so Austen character do?”, and eventually, randomly, having the suitors reading Pride & Prejudice before a big duel. It didn’t make sense anymore, becoming overdone, cliched, and force-fed.

I mean, they were fine. I enjoyed Vicky for the first half – she was intelligent, the right side of naive, and passionate. I enjoyed that she took great interest in the running of her estate, pitching in with animal husbandry, quite outspoken, and never being afraid to get her hands dirty. But her storyline let her down … eventually just blathering between dangerous events and her hang-ups regarding the two suitors in her life. The who-will-she-pick languished in its own stew for over 100 pages, which was especially frustrating because, unless you’ve never read a romance before, you know on page 3 who she is going to end up with. Unnecessarily drawn out.

Dangerous Alliance just didn’t know what it wanted to be. As a romance we know by the end of the first chapter who she’ll be with. As a mystery, we know the bad guy by the end of the second chapter … but we have to endure another 400+ pages. Pages full of forcefully plugged-in Jane Austen references.

This had all the elements I enjoy for an escapist regency romance and was a really enjoyable read for the first half. But overdone, forced, and eventually awkward Austen references, a drawn out romance, and unsurprising mystery all ended with me skim reading the last 50+ pages. A promising beginning that was let down by a muddled plot, unfocused direction, and lacklustre ending. Die hard Austen fans might find more here. 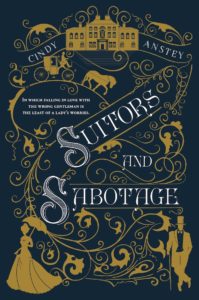 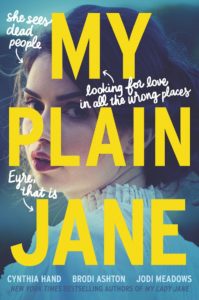 Cherylhttps://www.aotales.com
Welcome to And other tales. The little corner of the interweb where we don’t count cups of coffee, believe cancelling plans to stay home & read is just good life advice, refuse to acknowledge the calories in baked goods and will never judge you on the number of marshmallows in your hot chocolate or the size of your TBR piles. Curl up, get comfy and click through for book reviews, life chats, playlists, vegan & gluten free baking recipes, gift guides and more.
RELATED ARTICLES
Monthly Pick