Review: Keeper of the Lost Cities 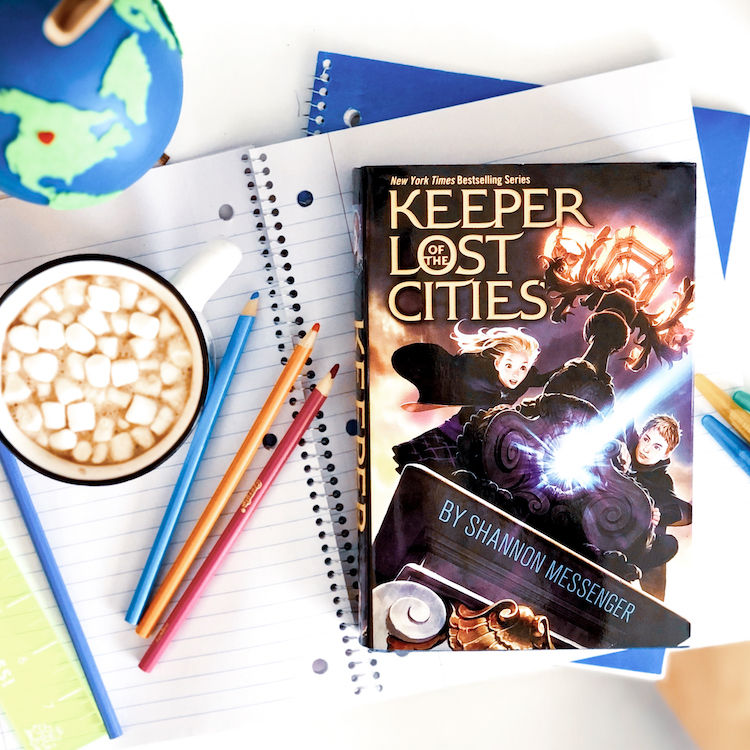 Sophie Foster isn’t like everyone else. For one, she is a genius. Two, she is a 12 year old in High School. And three, she a telepath.

Her hometown of San Diego is on fire – a mysterious white fire that seems to burn uncontrollably. When a mysterious boy named Fitz appears, who can also read minds, Sophie learns not only is she an elf, but that she might actually be connected to these fires and must leave everything and everyone she has ever known to attend a magical school in a foreign Elvin Kingdom of Lumenaria.

Suddenly, she isn’t the smartest kid in school … in fact she is barely passing at all. Living with a kind couple on a reserve for magical, mythical creatures and befriending a host of magically gifted friends, Sophie begins to unravel the mysteries of her past, her unparalleled talent, and hopefully save the world before it is consumed by fire.

Let’s Talk: Is this middle grade?

I’m not entirely sure who the audience is for this series opener, but it would definitely be the older end of middle grade. My 13 year old self would’ve likely enjoyed this … the major caveat being you have to be over your “boys are gross, girls are gross” phase and actually be interested in romance.

Because this book brings the romance. The butterflies, the shy glances, the sweating palms, and the crushes. Oh my lord, the crushes. Sophie Foster could literally open a bloody fan club of the number of suitors who fancy her and her brown eyes. For me personally, it was too much. Too much boy craziness and it distracted a lot from the plot. However, this isn’t really written for a mom audience, but it definitely isn’t written for the younger middle grade audience it is targeting either.

I can see a lot of parents taking issue with the romantic content in this book, but I do see it appealing to the older crowd of preteens who are getting into crushes and romance.

Continuing on the theme of “for the older audience”, Keeper of the Lost Cities brings some significant romance & crushes but also has two rather disturbing scenes that I should warn about:

I think Keeper of the Lost Cities is a product of its time, 2012 … editors, writers, and publishers hadn’t fully woken up to the need to be racially inclusive. This book has all the white washing that was prominent in Harry Potter – in a magical boarding school full of students, would it have been too hard to create a few characters of colour?

As for the characters themselves, they were fine. Some were definitely more likeable than others and I can see their being sufficient material for the epic 9+ books that follow … and I can only assume we will have a #teamkeefe #teamfitz #teamdex on our hands here. I hope future volumes deliver some more female friendships and characters.

The world within Keeper of the Lost Cities is well drawn, dynamic, and will likely appeal to fans of Harry Potter. I feel that this book drowns in romance-heavy storylines and some significantly disturbing scenes that lends itself well to an older middle grade audience, but I would shy away from giving this to a younger crowd. Hopefully the future instalments improve on the missing diversity that plagued this series opener. 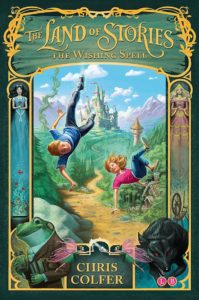 The Land of Stories: The Wishing Spell 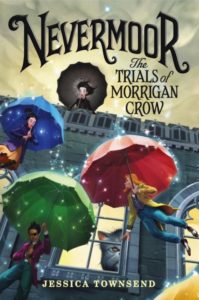 Nevermoor: The Trials of Morrigan Crow