Review: Ship of Smoke and Steel 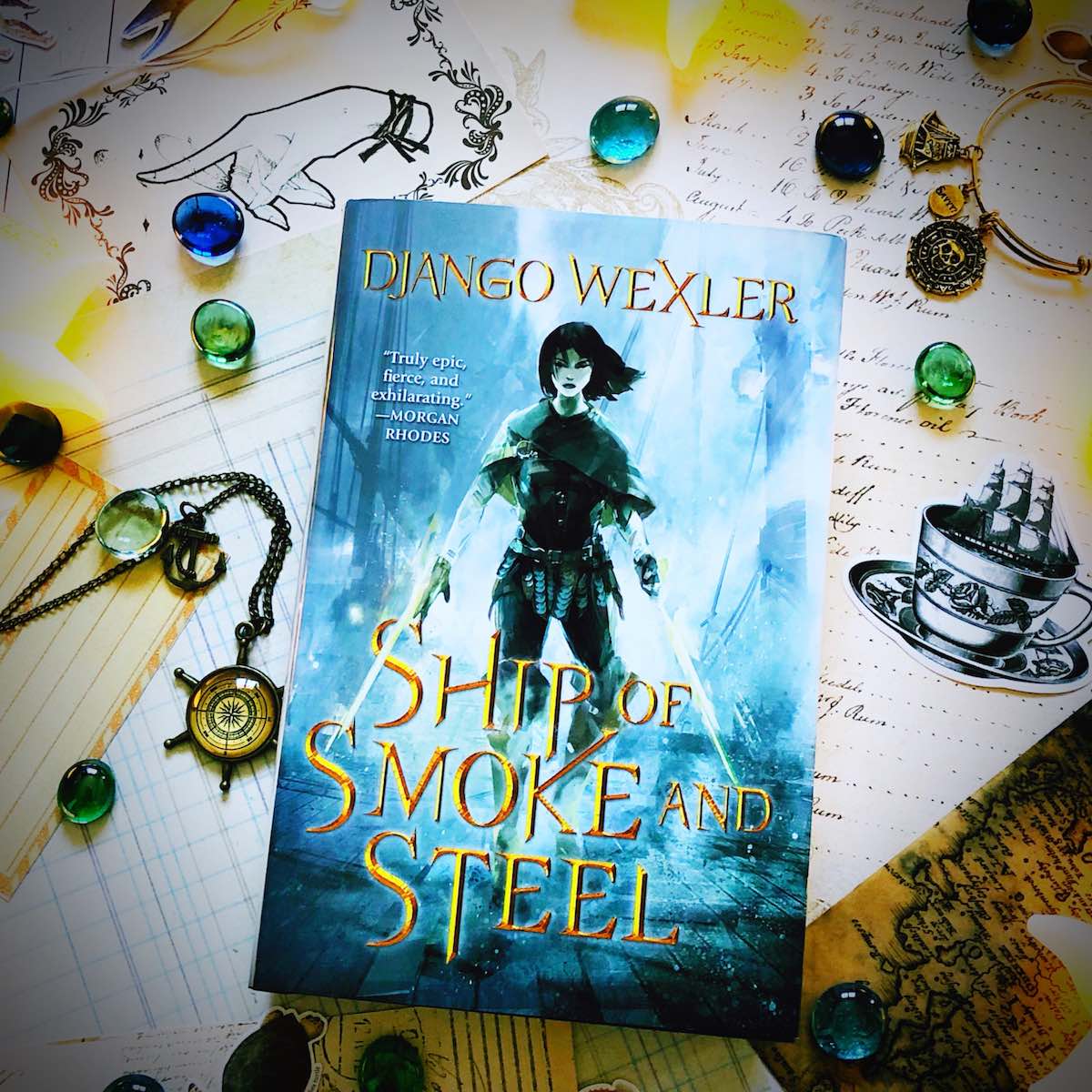 Do you rotting like it when authors rotting use made-up curse words instead of just rotting swearing?

This story is filled with everyone needing to rut. I get that he is trying to make this a gritty bunch of hard living criminals but do they have to go around rotting swearing and “rutting” all the time?!

If you can get beyond the rotting and rutting you might actually experience some pretty exceptional fantasy at work here … unfortunately this often gets drowned out by Django’s bloated, descriptive writing. He describes creatures and scenes in confounding, swirling detail that just left me lost. Maybe Django had this ultimate world in his mind, but he forgot to bring us along and then drowned us in confusing, disorienting detail. It was rotting frustrating.

I sincerely tried to like this novel and gave it my all … it was such a struggle. Maybe you can get past made up cursing, maybe you can get past the derogatory rutting, and overly drawn out high fantasy concepts … but I couldn’t get past how women were portrayed in this book. They are down right insulting and cookie cutter.

My last complaint is the confusing time period. Or simply the lack of one. Mostly this story seems to be set in a primitive medieval time period but then we have corrugated steel and, lord give me strength, he compares a hair pin to a stiletto high heel?!

Such a shame, because it really had amazing potential and some truly outstanding imaginative fantasy. Just lost among the confusing world building, frustrating, unexplained time period, disastrous overuse of a made up curse and insulting women characters. It was bad … just rotting bad.