Review: The Beautiful Ones 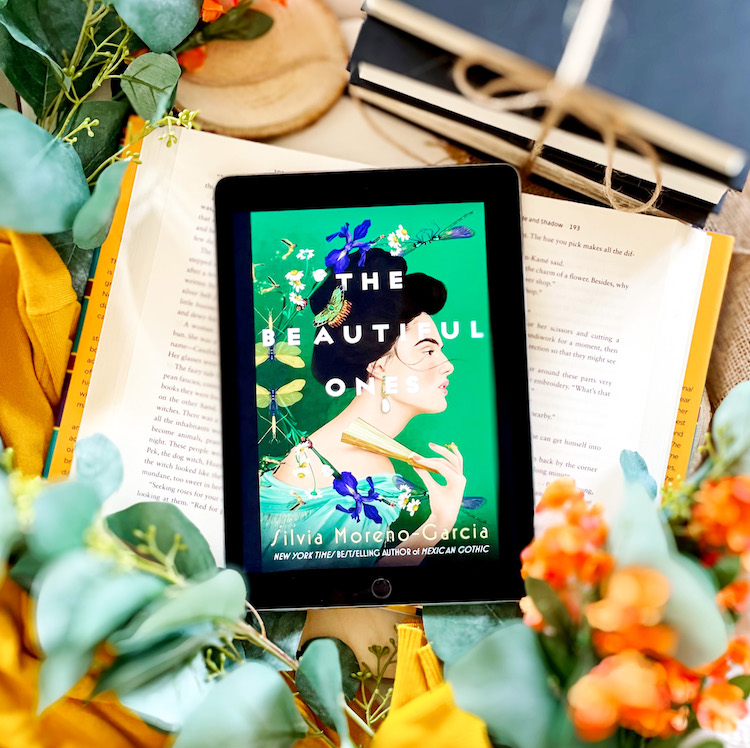 The Grand Season of Loisail has just begun and Nina is determined to make a good impression and join the ranks of “The Beautiful Ones” – the notable, powerful socialites. But things have already gone massively wrong – Nina is struggling to control her telekinesis, resulting in vicious gossip – being labeled the Witch of Oldhouse. When entertainer Hector Auvray – a fellow telekinetic – arrives in town, Nina is besotted. Hector sees Nina as a talent that can ripen under his tutelage and a romance soon blossoms. But Hector is hiding powerful truths that threaten to end their romance before it truly begins.

As much as I respect Silvia Moreno-Garcia’s writing in Gods of Jade and Shadow and Mexican Gothic, I cannot find any of that author in this story. I was wholly prepared for The Beautiful Ones to be entirely unlike the aforementioned reads but the whole of it played out as a sloppy, made-for-tv soap opera. It genuinely shocked me. The unique, captivating worlds that Silvia can create … just wasn’t here.

The magical, supernatural element that focuses heavily in the story blurb, plays little to no part in the actual book; a blink and you miss it sub plot. Further, the whole elitist world of high society – The Beautiful Ones – again, play no real part. Rather the entirety is a drawn out, awkward love triangle between unlikeable, flat characters. Valerie is wholly repugnant, Hector is an annoyance, and Nina, who should be our bumbling but likeable ingenue, comes across naive and immature because she isn’t given any time to develop. Rather than splitting the narrative across the three characters, the story would’ve played out much stronger if we could’ve remained in Nina’s point of view. Instead Valerie became even more horrible with each chapter from her perspective and Hector become more tiresome. Coupled with a meandering, unsurprising plot lacking in nuance or much description The Beautiful Ones just felt … empty.

Sadly, I cannot find much positive to say about this and no one is more surprised than me. I genuinely admire Silvia Moreno-Garcia’s writing chops and the spaces she is carving out for women writers in fantasy, but this work just showed how much she has grown. I struggled through the first half and honestly skim read the last. If you’re a big Silvia fan … I’d skip this one. 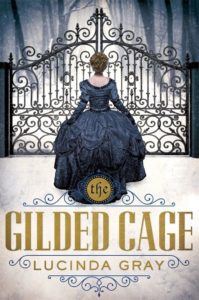 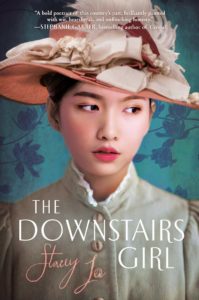