Review: The Belles: The Everlasting Rose 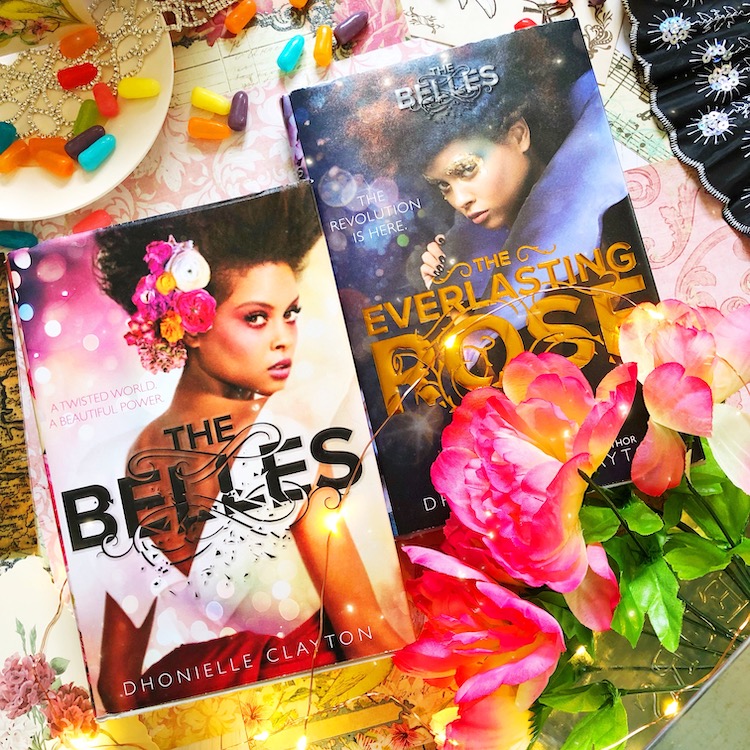 You know that feeling when you get a book that you’ve been waiting on, from an author you really respect, and you snuggle in to read it knowing it’s going to be great?

You know that soul crushing feeling when the book ultimately disappoints you?

That is The Belles: The Everlasting Rose.

This is so stinking hard for me to write – honestly. Because I respect this author, Dhonielle Clayton, so so much. Her work to encourage writers of color and force the industry to take a look at forced versus real ethnic representation in novels is so important. I want nothing more than to sing her praises. Which I do in this review of The Belles.

But this novel, devastatingly, falls short. It truly doesn’t even feel like it was written by the same author and if it was, it just feels like it was a rushed mess.

Usually I am all over books that pad their page count unnecessarily but I feel like Everlasting Rose could’ve used some more pages … but then again, considering how half-effort this felt it might’ve just prolonged the torture. Overall it just felt rushed, ideas went no where, nothing was concluded in any satisfying way, characters didn’t grow, and nothing really new was touched upon here from the first book.

While the first book was well thought out, this just felt like an afterthought.