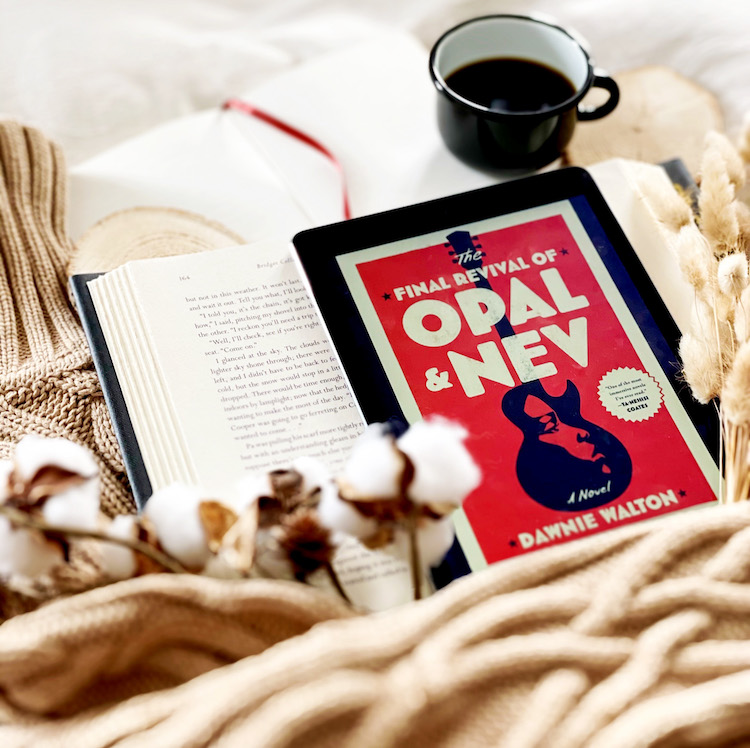 Opal is a passionate young woman who knows she is not cut out for a 9 to 5 job. Constantly seeking a creative outlet, she flits from seamstress to baker to singer. It is here, in small bar in Detroit on open mic night, that her world collides with Nev.

British born Nev, has moved to New York following the death of his mother, in order to pursue his dream of him becoming a music star. While he has landed a meagre recording contract with the bumbling Rivington Records, he has yet to catch a break. On the advice of a new manager to make his act a duo, he ventures across America to find his partner.

While the team create a masterful album, the racially mixed duo is a hard sell in the racist market. When Rivington Records signs on a new rock band – The Bond Brothers, a racist group of brothers who carry the Confederate flag around as a logo – tensions escalate at a concert for all acts under the label. Opal’s public protest turns deadly when their drummer – Jimmy Curtis is beaten to death.

Decades later, amidst rumours of a reunion, S. Sunny Shelton – the newly minted editor of Aural magazine and daughter of the deceased Jimmy Curtis – pieces together the tale of this infamous punk-rock duo.

Straight up: Yes this is very similar to Daisy Jones & the Six, taking on almost an identical interview-style format and plot set up. Is this Daisy Jones & the Six? Not at all. Opal & Nev takes us on a deeper and, oftentimes, uncomfortable journey as Walton expertly navigates a story exposing systemic racism in North America – paralleling the problems of the past and the almost unchanged same damn discriminations and inequalities of today. She unflinchingly discusses and seamlessly melds the racial tension conversations of then & now with a scalpel precise narrative and complete, detailed historical fact. More so, she writes one compulsively readable story to surround it that held me breathlessly captivated and immersed in the narrative.

Opal Jewel is such a fabulously flawed character – selfish, demanding, unfailingly honest, and unapologetically herself – she simply leaps off the page with her fiery passion and anger. It’s contagious. But while the pulse of this story is angering and upsetting at the injustice of it all – I came away with a feeling of hope. As long as women of colour continue to be given the microphone and pen their stories we can continue the fight towards racial equality. I was simply captivated and won’t soon forget this fabulous debut.