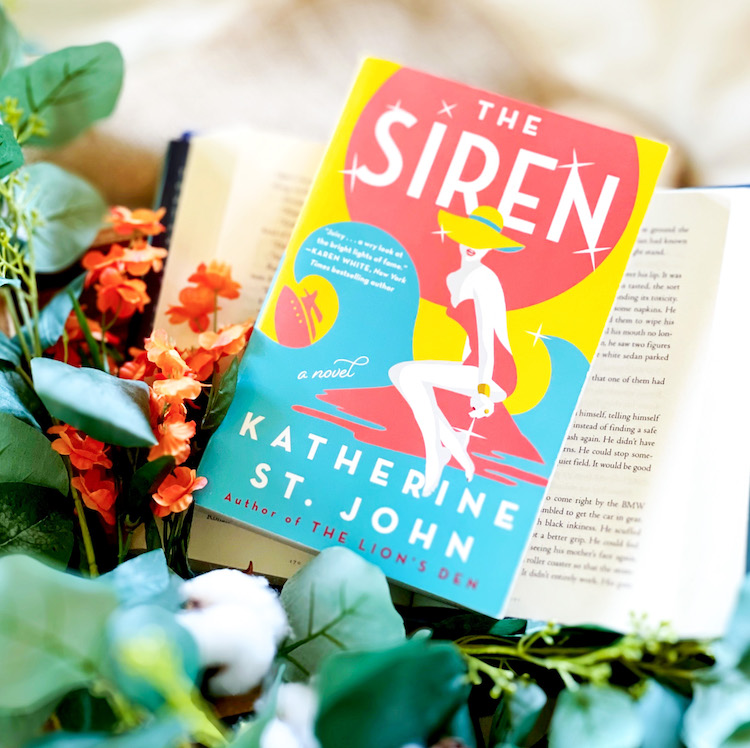 In the midst of a sizzling hot summer, some of Hollywood’s most notorious faces are assembled on the idyllic Caribbean island of St. Genesius to film The Siren, starring dangerously handsome megastar Cole Power playing opposite his ex-wife, Stella Rivers. The surefire blockbuster promises to entice audiences with its sultry storyline and intimately connected cast.

Three very different women arrive on set, each with her own motive. Stella, an infamously unstable actress, is struggling to reclaim the career she lost in the wake of multiple, very public breakdowns. Taylor, a fledgling producer, is anxious to work on a film she hopes will turn her career around after her last job ended in scandal. And Felicity, Stella’s mysterious new assistant, harbors designs of her own that threaten to upend everyone’s plans.

With a hurricane brewing offshore, each woman finds herself trapped on the island, united against a common enemy. But as deceptions come to light, misplaced trust may prove more perilous than the storm itself.

Even though the last quarter did go a little kooky and far-fetched for me, The Siren delivered an extremely enjoyable mystery thriller beach read that hit all the right summer notes. While not “unputdownable” per se, I was always eager to get back into the story and sail away to this gorgeous Caribbean island full of Hollywood stars as they plotted their revenge, forged illicit romances and dirty deals while a hurricane hurtles toward them. Balancing in a sobering look at Hollywood’s sexism and the Me Too movement, The Siren brings in enough gravity to keep the story grounded. Grab a salty snack and a cool beverage and sink right into this salacious novel. 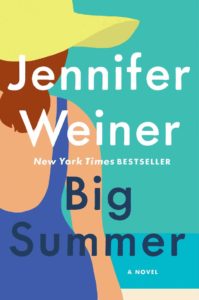