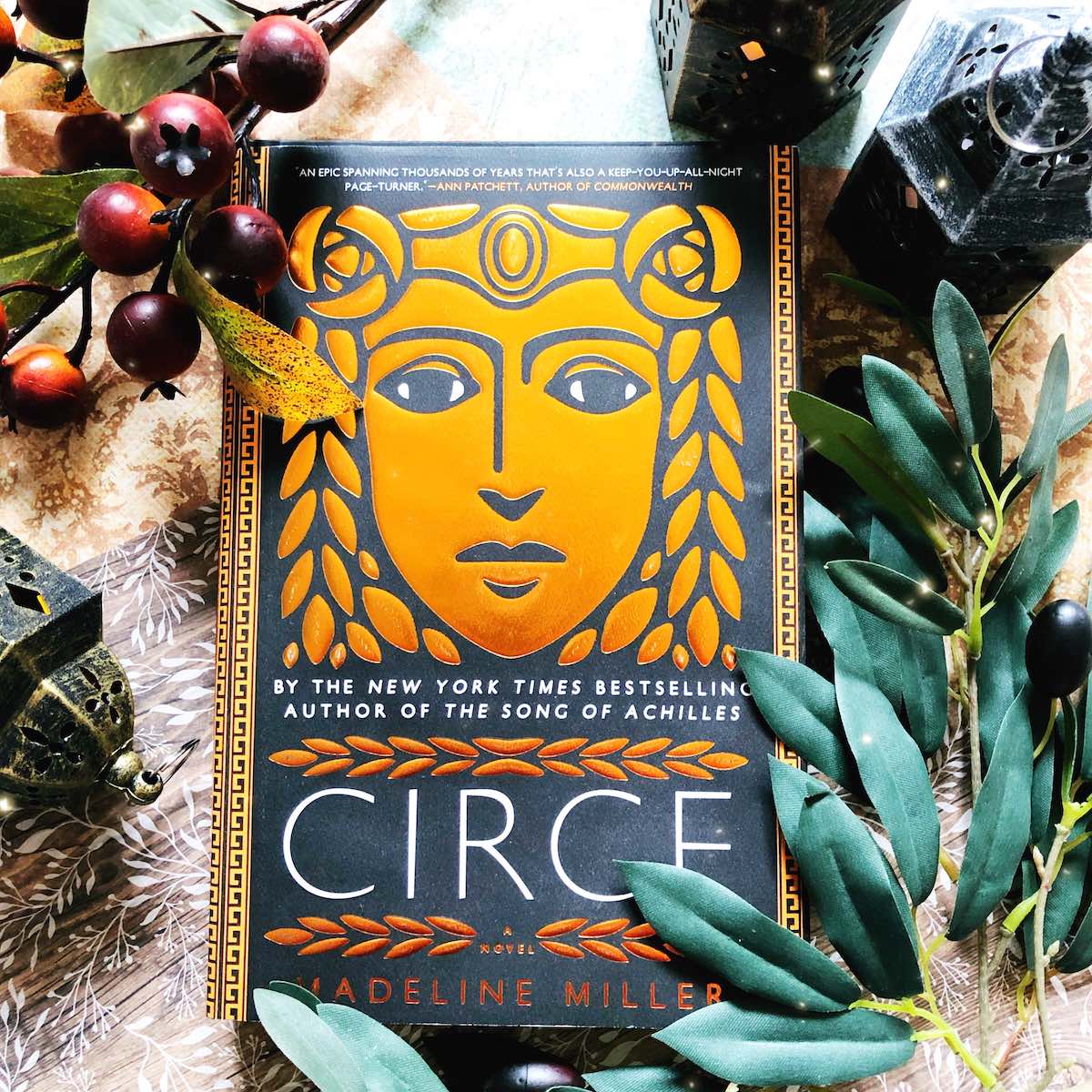 “In a solitary life there are rare moments when another soul dips near yours, as stars once a year brush the earth. Such a constellation he was to me.”

I don’t know why, in a book full of quotable passages, that is the one that stuck with me so much. This is the page that made my heart break for Circe, and I read that line again and again … and again. It is an exemplar of the fantastic writing of Madeline Miller.

So often I found myself pausing just to absorb her nuggets of wisdom interspersed within complex writing:

“They were sick with longing for their hands, those appendages men use to mitigate the world.”

“It is youths gift not to feel its debts.”

But I’ll be honest. I started Circe and put it aside around 50 pages because it was a slow chew. I am not familiar at all with Greek mythology and the pacing, confusing & convoluted names, and choppy stories had me scratching my head.

But considering this is such a widely loved story (and I had paid $32.00 for it), I gave it another go.

It continued to be slow, I read with a pronunciation guide beside me, and there were some graphic & disturbing scenes … but somewhere along the line I was just hooked. Rooting for Circe. This strong, nearly unbreakable woman, fighting against every norm. Every prejudice. Every injustice. Fighting against the inner turmoil one feels when those you come from don’t align with who you want to be.

When you don’t belong and have to create the world in which you do.

And I just had to keep reading her story.

The scope of Miller’s undertaking here is immense. She is connecting millennia of stories/histories into one timeline, centring around one woman, and she does it with ease.

This book is simply a dynamic force.

A commanding achievement, by an incredibly competent writer, that’ll leave me thinking of Circe for a long time.