HomeReviewsFictionReview: The Mermaid and Mrs. Hancock

Review: The Mermaid and Mrs. Hancock 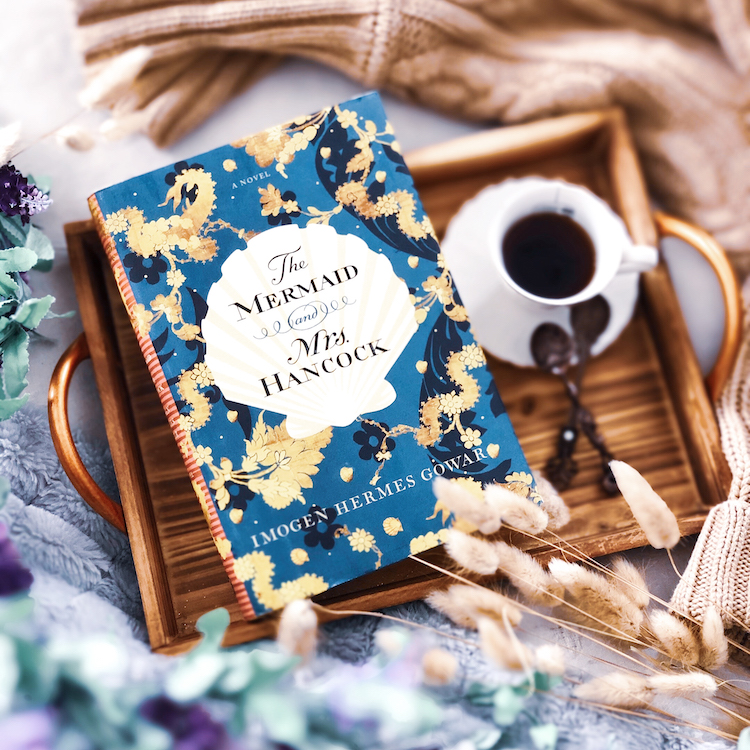 London, September 1785. Jonah Hancock, the son of a merchant son of a merchant’s son, is anxious to hear news of his ship which has been delayed for months now with no word. An urgent knocking at his door is about to change the course of his comfortable, quiet, lonely existence.

His captain has returned and informs Jonah that he has sold his ship in exchange for a dead mermaid. This is no idyllic siren mermaid, but rather a goblin-like tiny creature with fangs and claws. The captain tells Hancock to set up pay-for viewings around London coffee shops and perplexed as to what else to do, he follows the advice.

As news spreads throughout curious London, Jonah Hancock is thrust into an entirely new, exhaustingly unnavigable world of upper class London and wealth, but also the grittier underbelly of brothels and prostitutes. At a party, he meets Angelica Neal, a beautiful courtesan & prostitute trying to climb her way to independence. Together, their lives intertwine as they navigate an often perilous journey, both with the hope for a better, freer future.

Let’s talk not for everyone:

This book is tough and I truly struggle with my recommendation.

The Mermaid and Mrs. Hancock is a completely original story full of detailed, descriptive writing, multiple moving storylines, heartbreaking, gut-wrenchingly honest exploration of seedy London, and a brothel scene straight off of HBO.

This is not an easy read – it is dense, meticulous, and has some very adult content. But it does it all so bloody well. The story so wholly unique, the world so wholly developed, it is a truly transporting story of historical fiction, myth, magic and romance. I just kept needing to read more, needing to know what was going to happen next.

It is definitely a novel that you need to take your time with and dedicate greater bouts of time to read (no chapter here or there, trust me, it wouldn’t be very enjoyable). It is an intelligent read and an incredible achievement … if you enjoy all the above, you’ll like this one.

We follow four main character storylines: Jonah Hancock and his merchant life, Angelica Houston and her courtesan life, Mrs. Chappel, (the former bawd of Angelica), and her current cast of girls, and lastly interspersed chapters from the ethereal voice of the mermaid.

I combined listening to the audiobook and my own reading. I will say the narrator has a very irritating way of voicing the characters and I found them much more enjoyable on my own reads.

I feel like each character was incredibly well researched and very accurately representing of a person of his/her position in 1785. While it is hard to read about young prostitutes it was a very real, overwhelmingly standard occupation for the lower class of London at that time. I never felt Imogen was gratuitous or disturbing, but rather painted a very honest picture of this world.

While at first it appears to be a bunch of disconnected character arcs, they are all connected by the driving desire for freedom. Freedom of body, autonomy, wealth, class …  every single character is struggling to rise from hardship, to overcome the circumstance of their life/birth/sex/class. For all are trapped, longing to be free, just like the mythical mermaid whose haunting voice resonates throughout the story.

This is a tough read – Imogen Hermes Gowar takes us on a descriptive and disturbingly honest journey through 18th century London in this incredibly original story of myth, magical realism, and romance. A story that is ultimately about the fight for individual independence, freedom, and love. While it definitely isn’t a story for everyone, I was blown away by the originality here, the incredibly detailed, well researched characters and 18th century world building. For those who enjoy thorough storytelling and want to dive into something completely original. 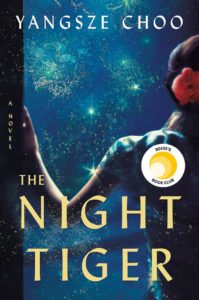 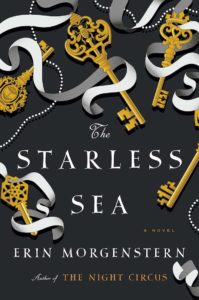 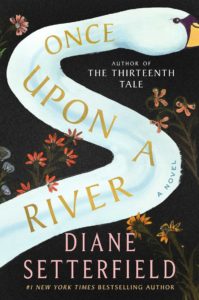 Once Upon a River