Review: The Queen Of Nothing 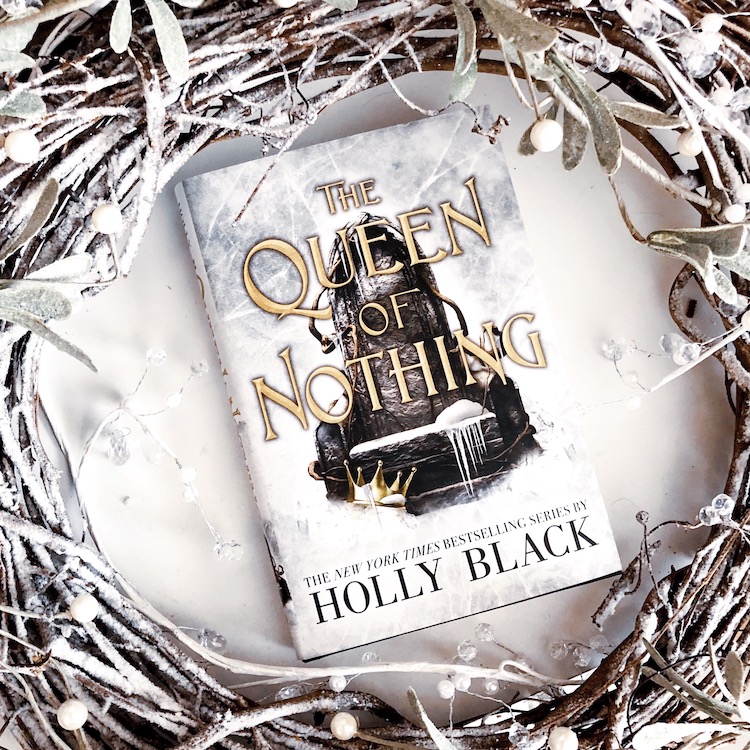 It can be so challenging to disentangle the final book in a series and rate it alone on its own merits away from the books that came before. If I am to rate The Cruel Prince series as a whole it comes out with 4.08 shining stars … but, for me, The Queen of Nothing is the weaker of the series and doesn’t have a lot of legs to stand on.

The Queen of Nothing picks up right after the climatic ending of The Wicked King with Jude back in the human world scraping together to survive with her sister Vivian and brother Oak. Very quickly estranged twin sister Taryn comes knocking on the door desperate for Jude’s help – and she is promptly whisked back into Elfhame … finding her stepfather Madoc leading an army to kill King Cardan and steal the throne.

Every novel in a series, in my opinion, needs to build upon the stories that came before them and add to the adventure. Queen of Nothing doesn’t add anything new to the story and further it frustratingly eliminates the high stakes, climatic ending of book two within a couple pages. Nothing is described with the delicious detail that I came to love and abhor (in the best way) with Holly Black’s first books in the series … The Queen of Nothing really just stands upon the laurels of world development of book one and two without furthering the plot or journey.

If this was a stand alone novel, it just wouldn’t cut it for world building or description. For story, yes, absolutely. Holly Black weaves an excellent yarn. But I never felt re-immersed in the world of the fae and I got incredibly frustrated by the lack of description, the lack of connection … just the lack. All the tension, all the description, all had to be carried with you from your prior readings.

For me, that doesn’t cut it.

I do like where the series ended as a whole but I do feel there are a bazillion loose ends here that no one is talking about and I won’t spoil. I felt things were too easy at times, lingering conflict wrapped up way too simply, and the high stakes tensions just non existent. I’ve never read a series ending battle that is one page before … I mean, really? We’ve been building to this climatic war and one page feels rather, well, thin.

I really liked The Cruel Prince. I loved The Wicked King. I enjoyed where The Queen of Nothing ended up.