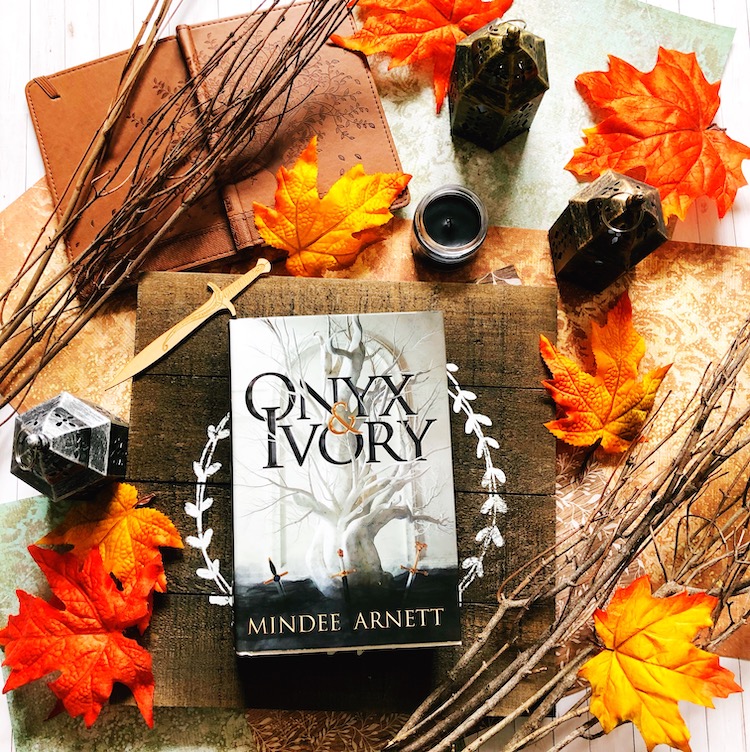 I find it so very disappointing when authors write for pages and pages without actually saying anything – at least anything relevant to the development of the plot or characters. Truly, my biggest reading pet peeve is verbose writing in need of an editor. (Close second, for those interested, is the overused girl-girl hate … but I regress). This isn’t necessarily a critique of Arnett’s writing itself, it actually flows along nicely, but after reading two straight pages of Kate getting dressed in her friend’s stolen fatigues … I start to shake my head and yell “GET TO THE POINT!” Only to find there wasn’t one and I just wasted two minutes of my life reading page filler. I got bored. Then I didn’t care.

This had such an interesting premise! Kate, (aka “Traitor Kate), the daughter of the infamous traitor Relay rider, is trying to make up for her father’s past. She posses “wilder” magic, a forbidden magic in the Kingdom of Rime, that allows her to communicate with animals and influence their actions. As a Relay rider, her dangerous job is essentially to transport information between counties … a mail lady. Drakes (ugly, mean, flightless dragons) attack Relay riders if they venture out at night. However these creatures are now attacking during broad daylight … and not just the riders.

Corwin, our co-narrator, is the tormented Prince of Rhime, who must compete with his older brother in an elaborate competition. Kate and Corwin, childhood sweethearts before her father’s “betrayal”, are thrust together after tragedy strikes. Together they must work to discover who is beyond these Drake attacks and save the kingdom.

I wasn’t overly a fan of our main characters – they were just generic at best and so very, very angsty. The side characters were much more interesting, but Arnett seriously underdeveloped them and often cast them aside for chapters at a time on “information hunting” expeditions.

This, combined with a glacially slow and predictable plot, was incredibly disappointing.

For whatever reason I continued to slog through this. Inevitably a true waste of time, because Onyx & Ivory falls into the sequel trap … not actually coming anywhere after 500 pages, just simply setting up the next instalment.

The writing was overly verbose. I got bored. I didn’t care – about the characters or the plot. The world building was ok, but nothing we haven’t seen. And dragons were evil and creepy … enough said.

Your Next Favourite Beach Read