HomeReviewsFictionReview: The Age of Light

Review: The Age of Light 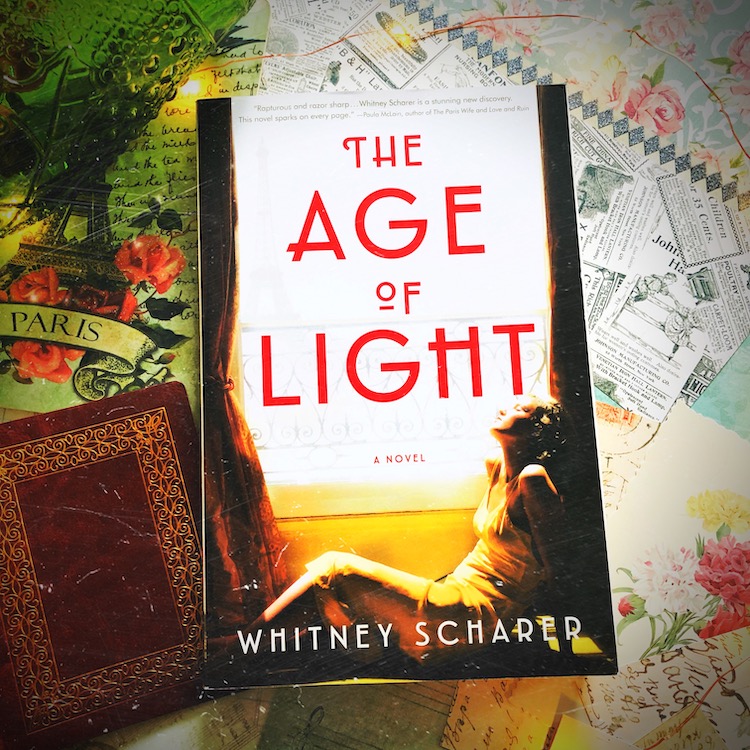 I’m going to start this off by saying this totally could be an “it’s me, not you” situation. The Age of Light is definitely not a badly written book per se, but it just really isn’t the book for me.

The optimal reader for The Age of Light is someone who really, really, no really, enjoys slow moving – molasses style writing. Languid descriptions of art, emotions, and sensations that can take pages without really landing anywhere. Like, if you ever saw Bridges of Madison County, and it was your favourite movie … this might really be up your alley. Woody Allen movies also come to mind.

A background or passion in art and art history might also be very helpful.

So a note on that – I’m not a prude by any means – hello! my favourite book is A Court of Mist and Fury, after all. But the sex in this book is just angry – and while this is likely stemming from the main character, Lee’s, rape as a child, it is really difficult to read. I also feel the author was going for steamy and passionate … it didn’t deliver on either.

There is some good stuff going on here – a great exploration of a muse becoming the artist, the complicated, “tortured”, bordering on madness that is the creation of art. The art and the artist in this book was often border on pure mania.

As I’ve said before, I love any story that is highlighting a strong woman taking ownership of her life, her purpose in it and trying to blaze a path were one doesn’t exist. But a big problem with Lee (and again this probably has a lot to do with her sexual assault as a child) is that she is so childish. She is incredibly self centred and her childish temper tantrum responses to all the people in her life got very grating. It is so hard to read a slow, slow, slow chew of a book when you are quite irritated by the main character. By the end of the novel, while Lee has grown as an artist and confidence in her art, she hasn’t experienced any growth as a person. In fact, she has almost reverted back to a child.

And not a very nice child.

The Age of Light is based on the real people – Man Ray and Lee Miller. The author describes how inspired she was by the art they created together and wanted to explore Lee Miller who often goes uncredited for this body of work. She explains how she did meticulous research, biographies and historical texts to fill in a story around the pictures. Great! Yes! Highlight the under appreciated woman of history … but she almost writes Man Ray off completely. That everything was Lee Miller’s idea and Man Ray was just along for the ride. I feel it discredits an artist who spent his whole life both before Lee and after Lee creating amazing art.

Further – and this isn’t a spoiler because we know from the book description this is the story of Man Ray & Lee Miller’s relationship and breakup – she makes their “ending” way too bloody dramatic. Why is this so bad? Because it is clearly stated in any research of these two that they remained friends and close for their entire lives! So for a woman who did so much research trying to get the history right … it’s odd that this was so overproduced.

Could be me – but I loathe drama for drama’s sake. I hate when an author tries to deliberately force emotions.

I just didn’t enjoy this book and so I will rate it according to that – But! – this may be an excellent chew of a book for the right art loving person.

That person wasn’t me.