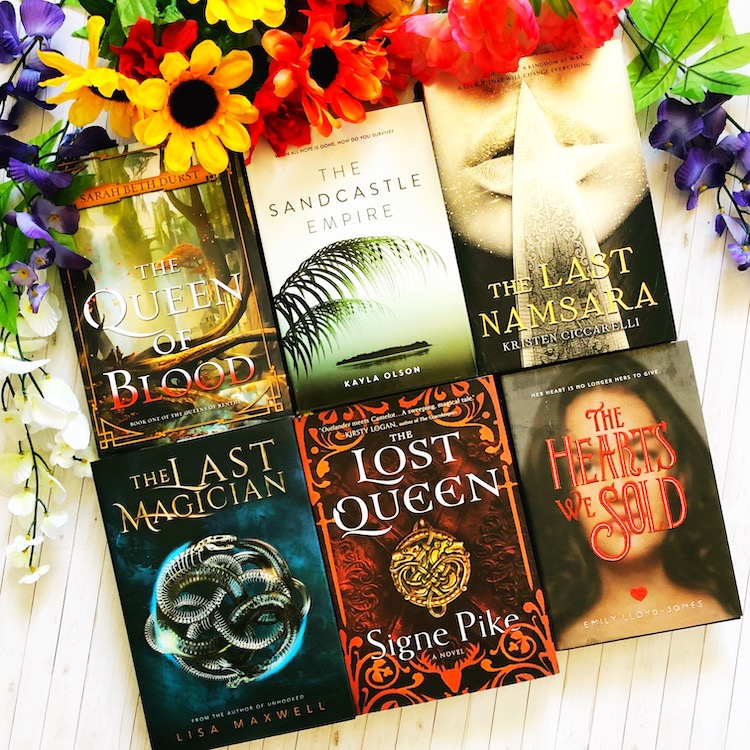 19 Books to Read in the Fall