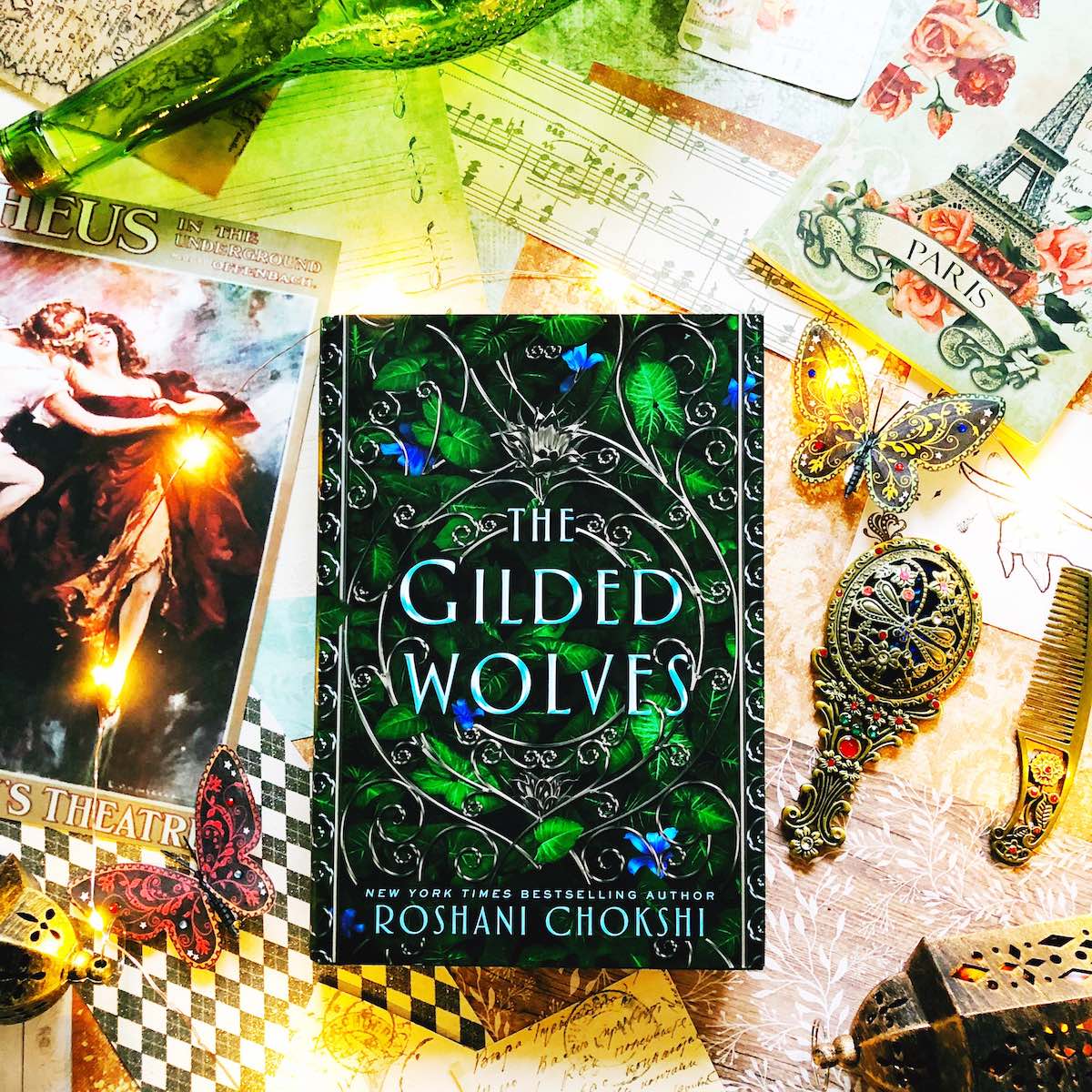 “But this … this was like reaching for a match only to come out holding a torch.”

I’m just going to be straight up honest – I really didn’t like Gilded Wolves.

And that is so painful because of how much I respect Roshani Chokshi and her middle grade debut, Aru Shah.

It is 100% Da Vinci Code meets Six of Crows …a gang of misfits/outcasts clue hunting through 19th century Paris, with magic thrown in. Which sounds a-m-a-zing.

Ok. So let’s just get it out of the way — this entire cast is just Six of Crows.

I mean we’ve seen them exactly before.

Don’t get me wrong. In the YA world (and literature in general) characters start to sound, read, and evolve like all the others. But when your book so strongly is set up like one of the most popular YA novels, you’ve got to make it differentiate! Make the cast half as big! Make it a cast of all women! A band of hippos! Something, something has to be different.

I could get past that grievance if I simply didn’t get so confused. I found the writing here to be hard to follow (often I thought it was just me: bad day, tired eyes …) but page after page I would have to re-read chunks and go back a few pages and still … it wouldn’t make a lot of sense.

I was really frustrated.

Often large amounts of information was just thrown at us in a huge jumble of text … and I hate to say it, but it came across like someone who has copied and pasted huge sections of textbooks into a novel. Her descriptions just meandered and meandered becoming more and more convoluted. If it weren’t for the pictures I’d still be trying to figure out that first compass artifact on page 43. Jesus hell I’m still trying to figure out how the woman in the prologue isn’t dead!?!? I’ve read that about 12 times, it reads to me like her finger is cut off and she’s bludgeoned to death…  I just … can’t.

Quite simply I had a ridiculously hard time visualizing this world and the plot felt like a mess. The characters were great – unfortunately I’d met them all before in Six of Crows.  And while I am all for novels teaching me about history, I get crabby when they become straight regurgitations of history textbooks. I paid for a book, not a class.