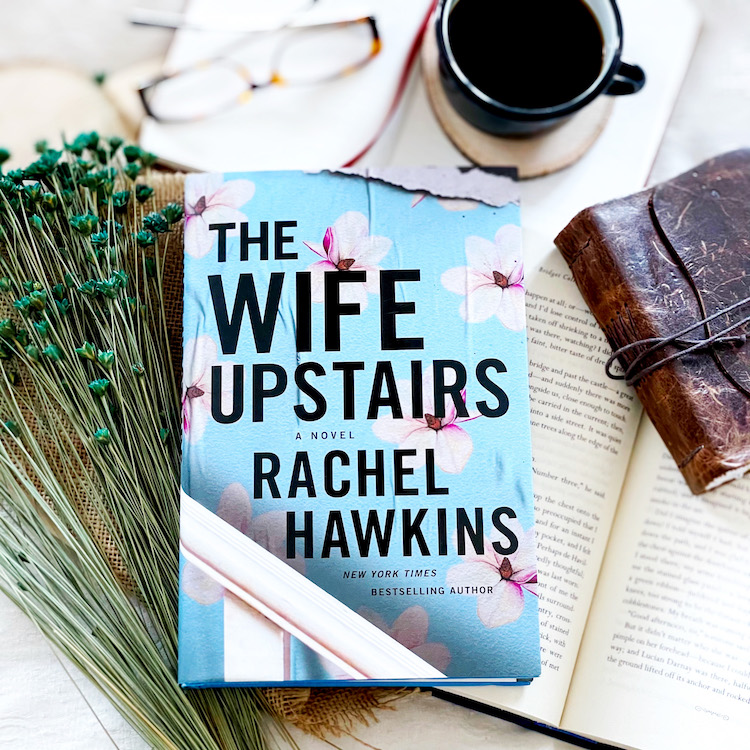 Jane is a broke dog walker to the wealthy residents of Thornfield Estates, rubbing elbows with the privileged class, but largely unnoticed and unseen. Until she’s nearly run over by Eddie Rochester.

Recently widowed after his wife, Bea, and her best friend drowned in a mysterious boating accident, Eddie is the gated community’s most notorious (and most sought after) bachelor. As Jane and Eddie strike up a relationship, it is the talk of the community. Jane sees him as an opportunity for security and wealth, Eddie sees Jane as plain, safe, and most importantly, different from the housewives of Thornfield.

Everything seems golden for these two new lovebirds … until Jane starts hearing sounds from upstairs and the police reopen the case of Bea’s disappearance as a murder investigation.

Maybe I had the completely wrong expectations going into this, but I had assumed it was a modernized spin on the classic tale of Jane Eyre – which it is – but I don’t recall loathing all the characters this much. Rochester is arguably a bit of a chump, but Jane herself was likeable. Not so in The Wife Upstairs – this Jane is horribly repugnant and I can’t determine if that was the point or not! She is a conniving, self-possessed, egotistical kleptomaniac mooching off Eddie’s wealth like a leech and whining the entire time about not being accepted in society. It’s hard to enjoy any novel when the main character rubs you the wrong way, but the plot itself of this story was unremarkable, predictable (even for a retelling), and not really a thriller … or a mystery … as advertised. Overall it was … fine. Short, undemanding and quickly paced, but with a main character that irritates like a stubborn rash. 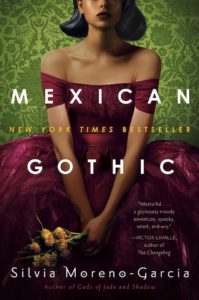